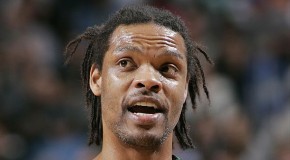 The ultimate Latrell Sprewell post. The NBA does miss personalities like Spree. I don’t want to sound too cheesy by saying all of this “grass was greener back in the day”, however it is 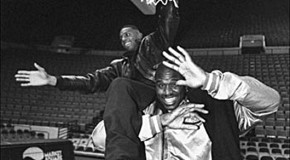