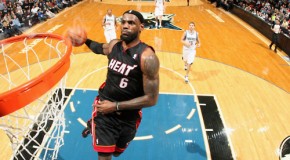 Dunks of the Week

Mixst311 and FlightClubProduction combined to give us the week 6 dunks of the week. Ā This includes not just NBA, but above the rim action from college and high school as well. Ā Post in the 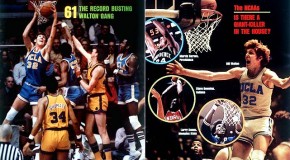 Unreal game by Bill Walton. One of the greatest centers of all-time scored 44 points on 21/22 FG. He was on fire in this game. Such a shame that injuries stopped him, he 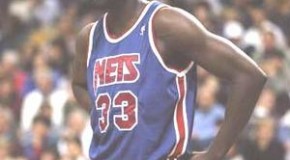