LamarMatic’s Throwback: NBA Records - 10 Steals by AI (Playoffs) & MJ with 8 in a Half

Allen Iverson and Michael Jordan would be perfect pickpockets. According to wikipedia pickpocketing requires considerable dexterity and a knack of misdirection. Seems to be a nice way to describe AI’s and MJ’s abilities. I’m

Latrell Sprewell comes up big in an elimination game for the Knicks as he scores 25 in the second half to lead the struggling New York offense. Although Damon Stoudamire claimed that an NBA 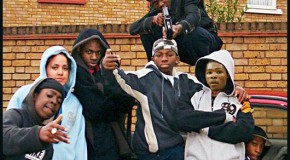