The San Francisco 49ers have signed former New York Jets wide receiver Braylon Edwards. They reached an agreement on a one- year contract worth $3.5 million. Edwards,a Pro Bowl selection in 2007, then 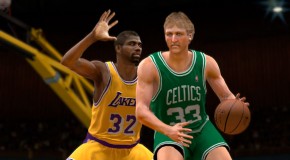